A5 Beast of the Southeast 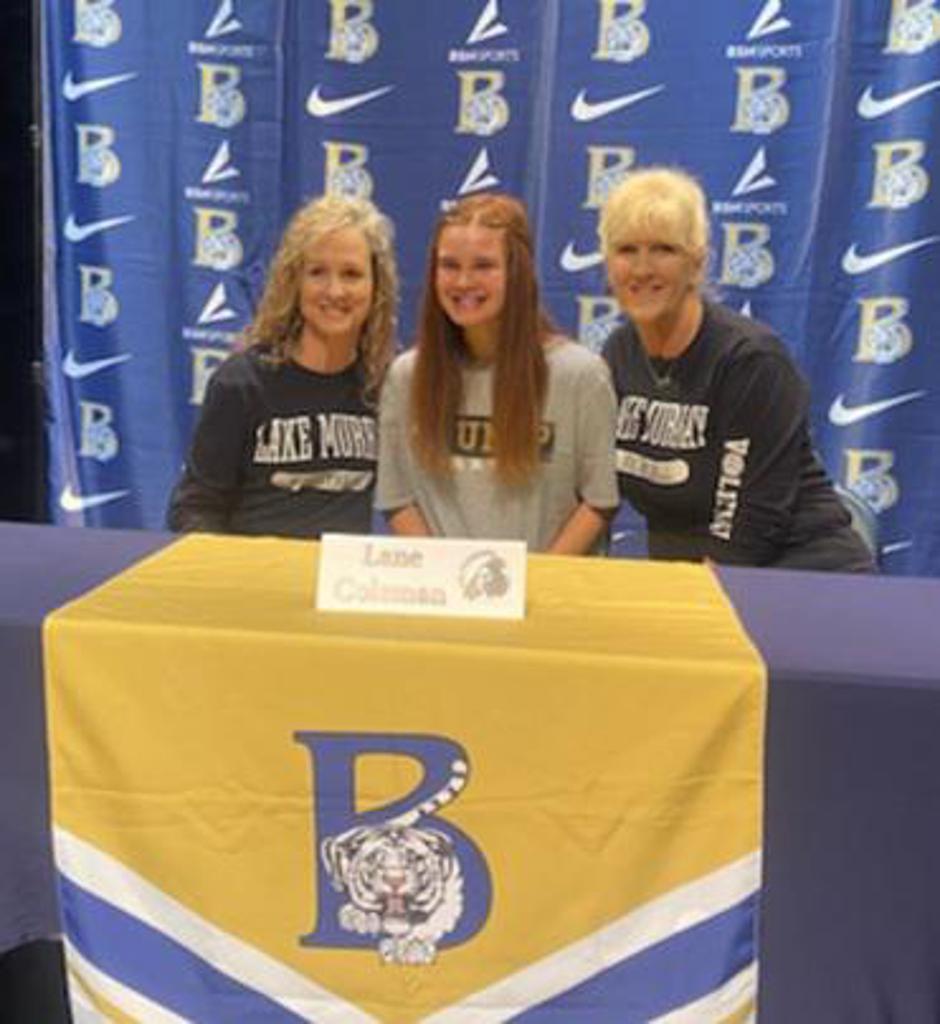 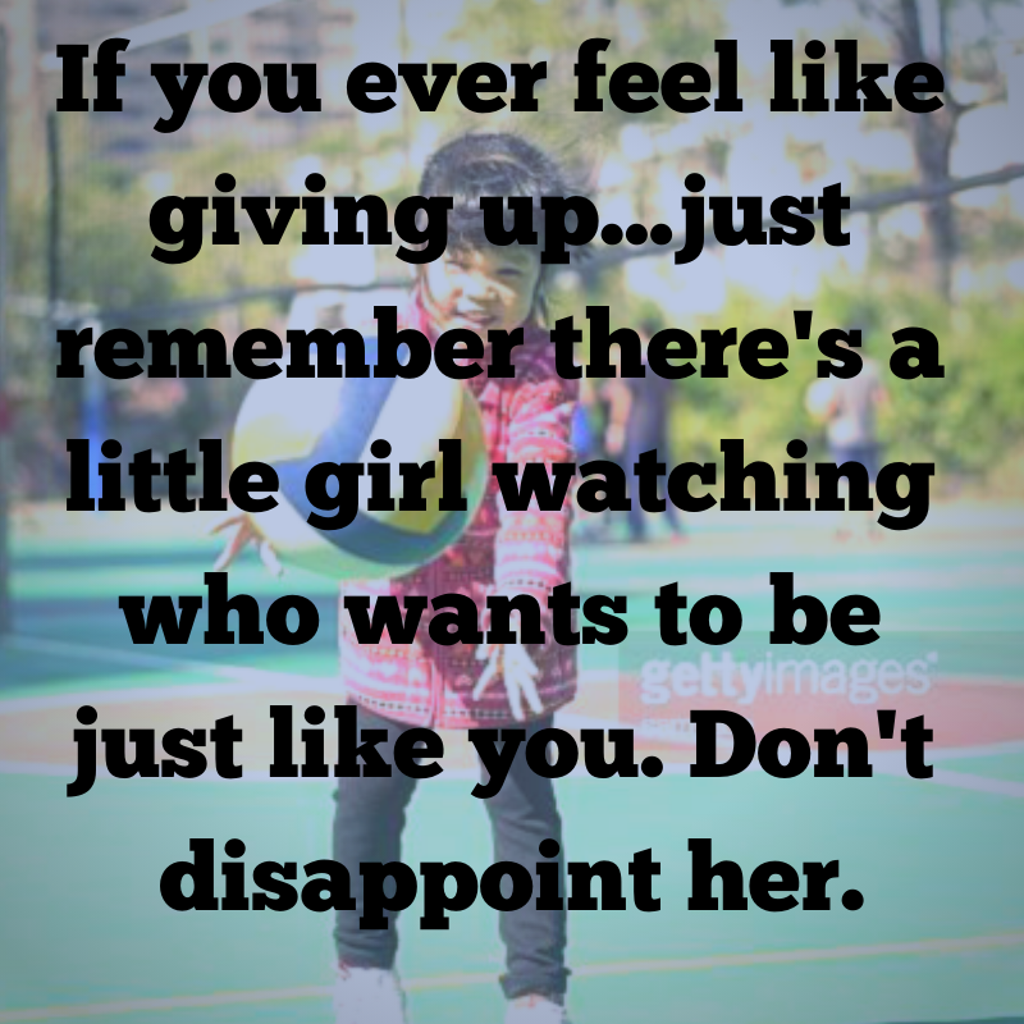 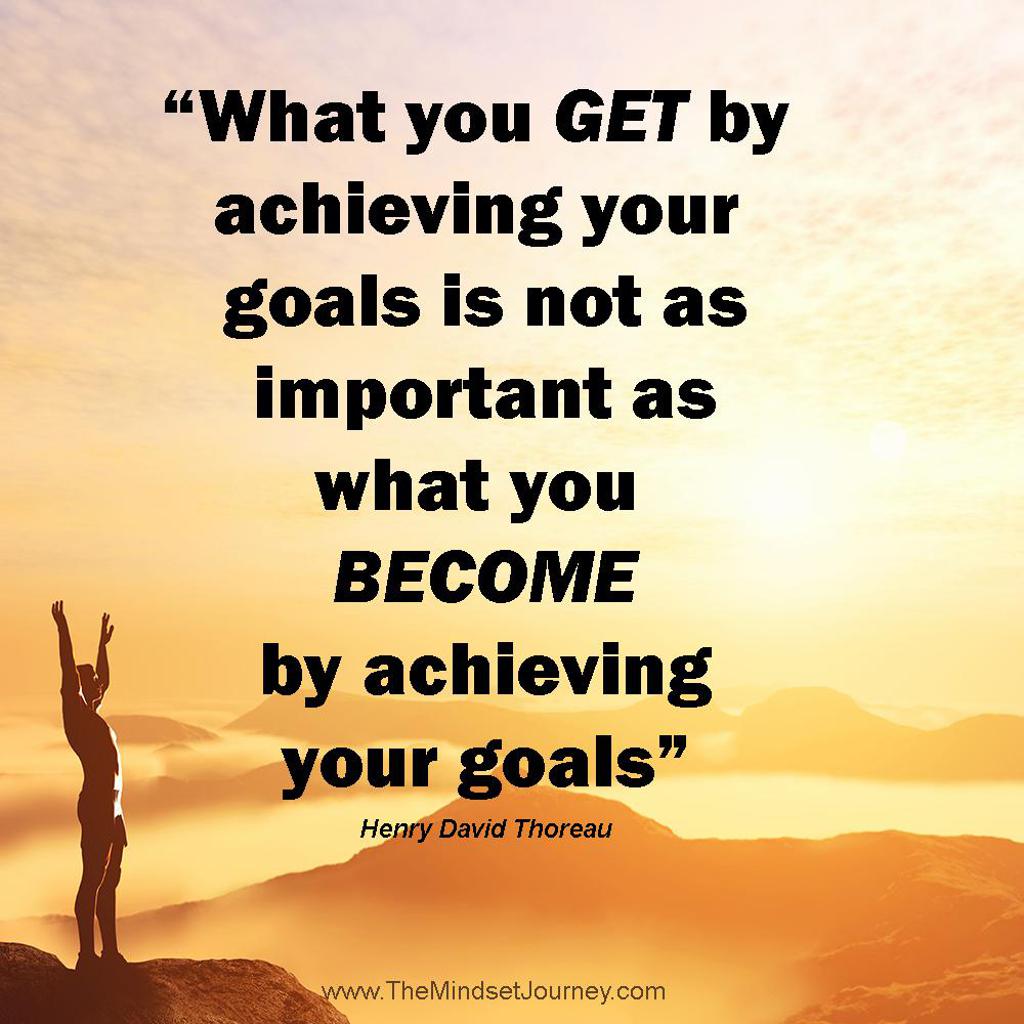 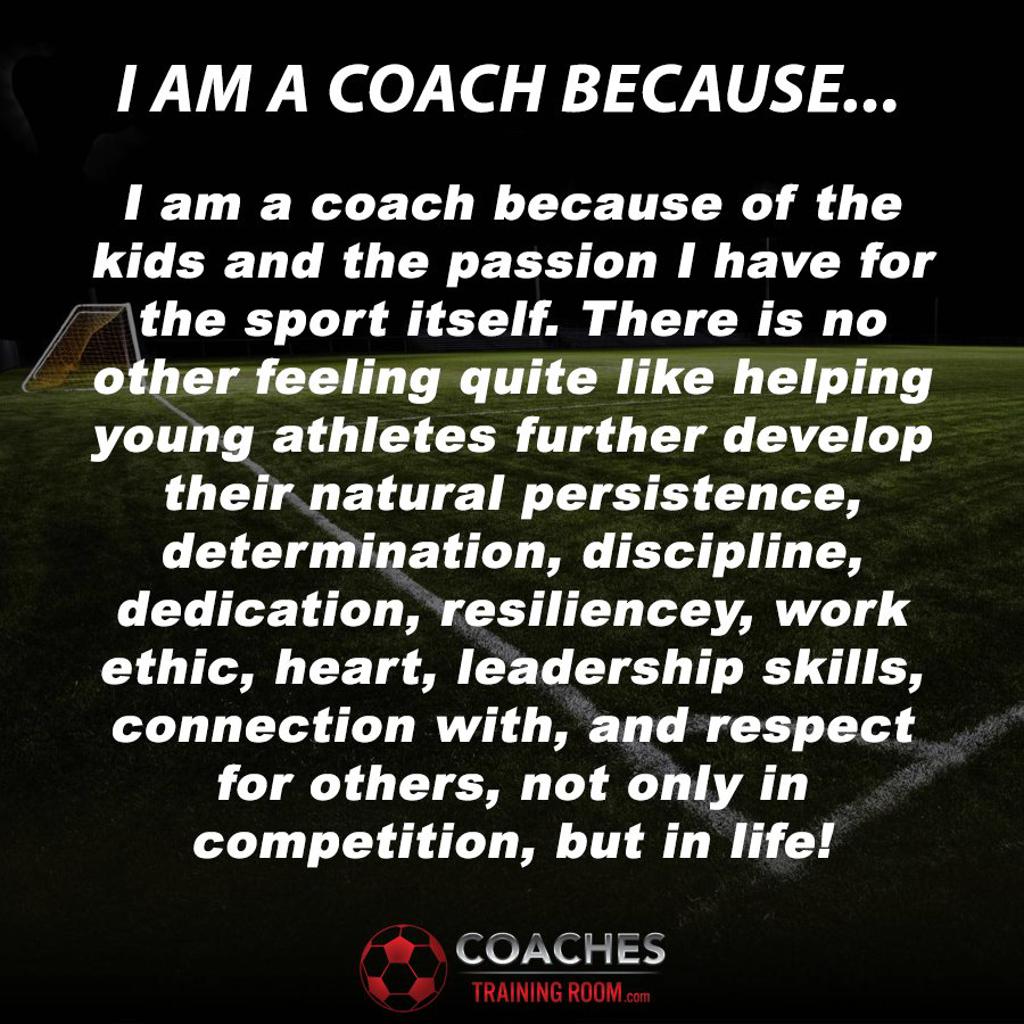 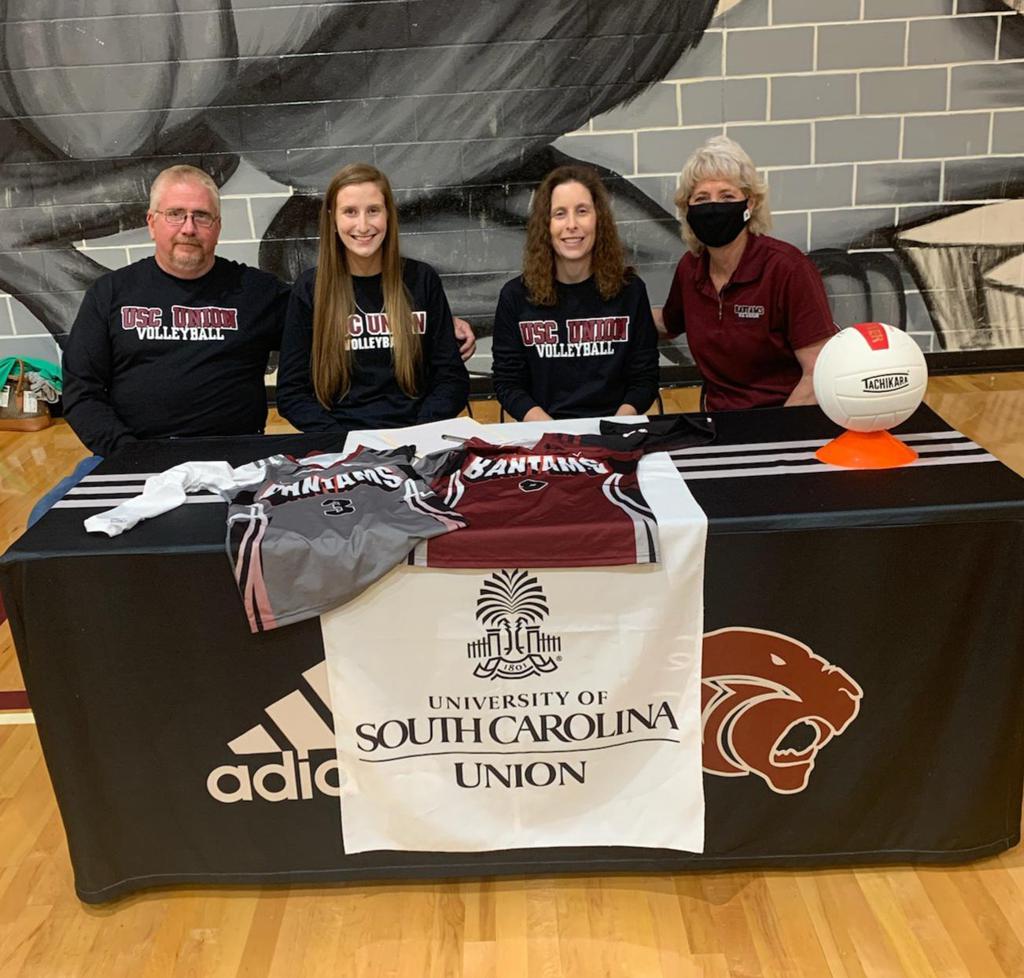 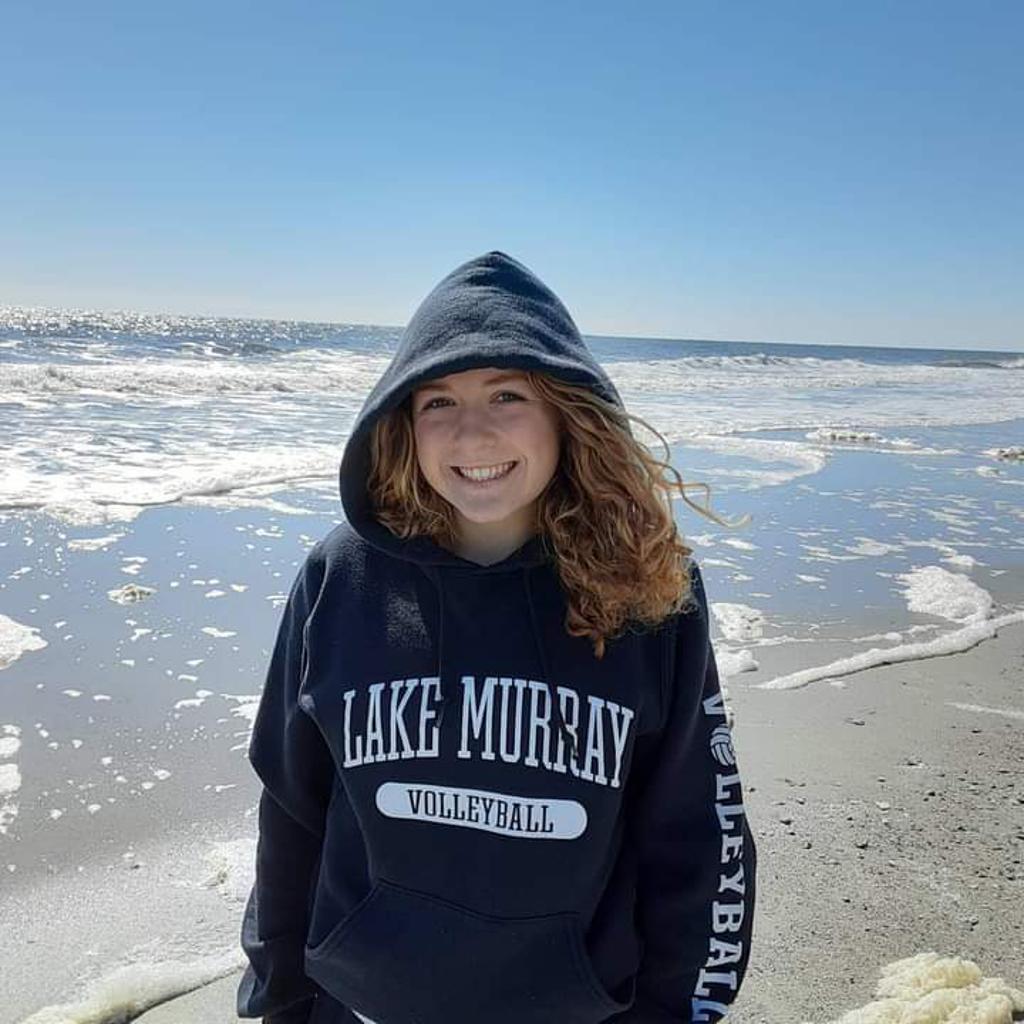 One of our sweet players, Abby S, representing LMVC beautifully at Myrtle Beach this weekend! 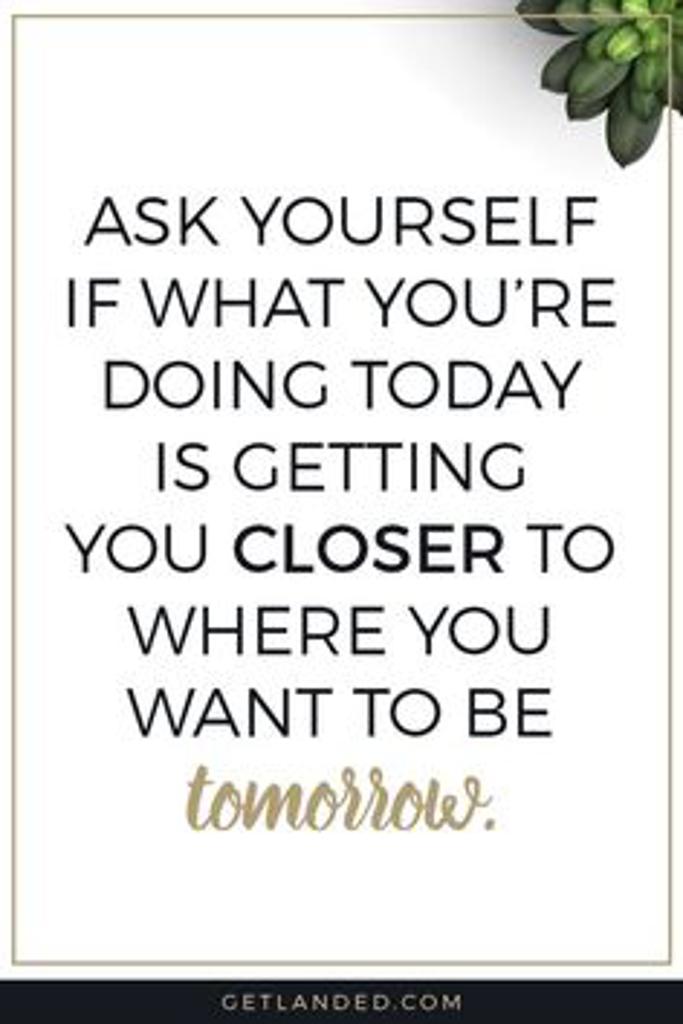 We are so proud of all of our LMVC alumni that have gone on to play at the next level and achieved their dreams! 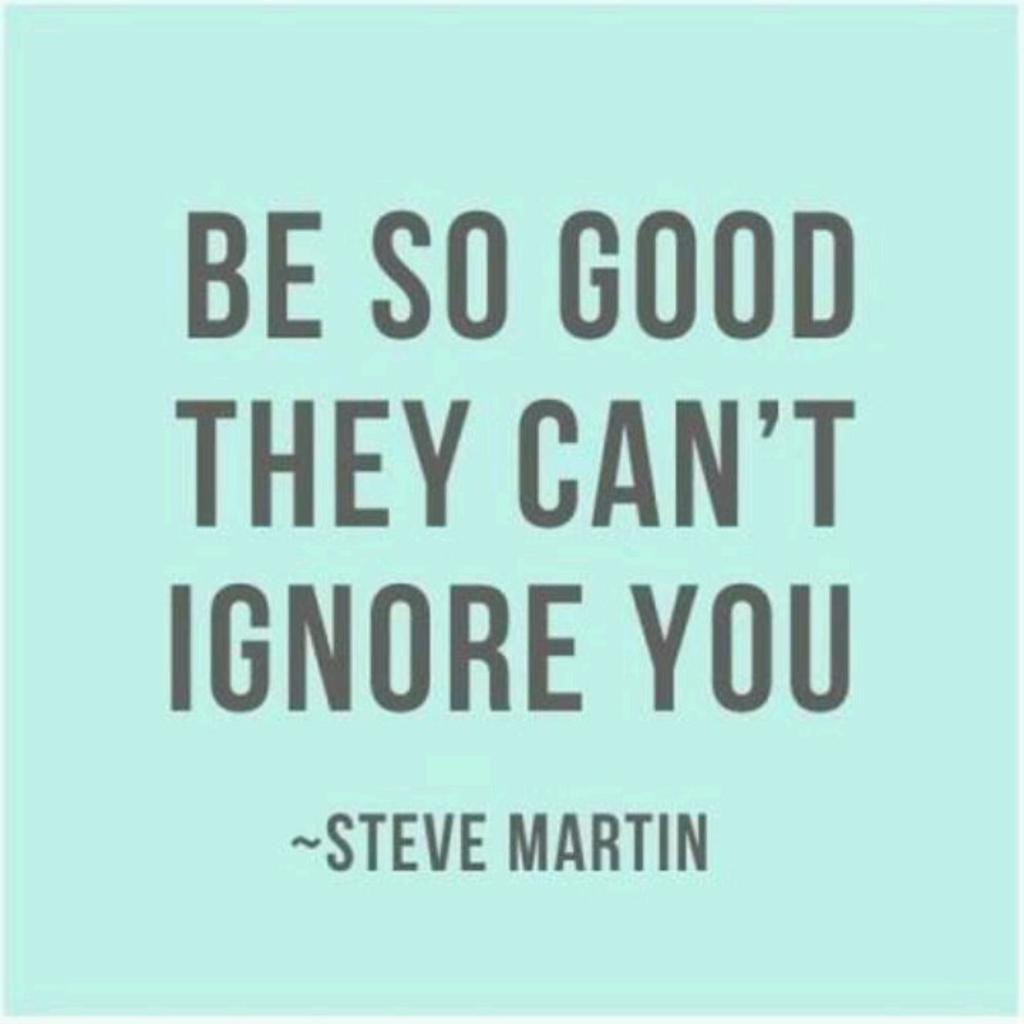 USAV Plan to Return to Play 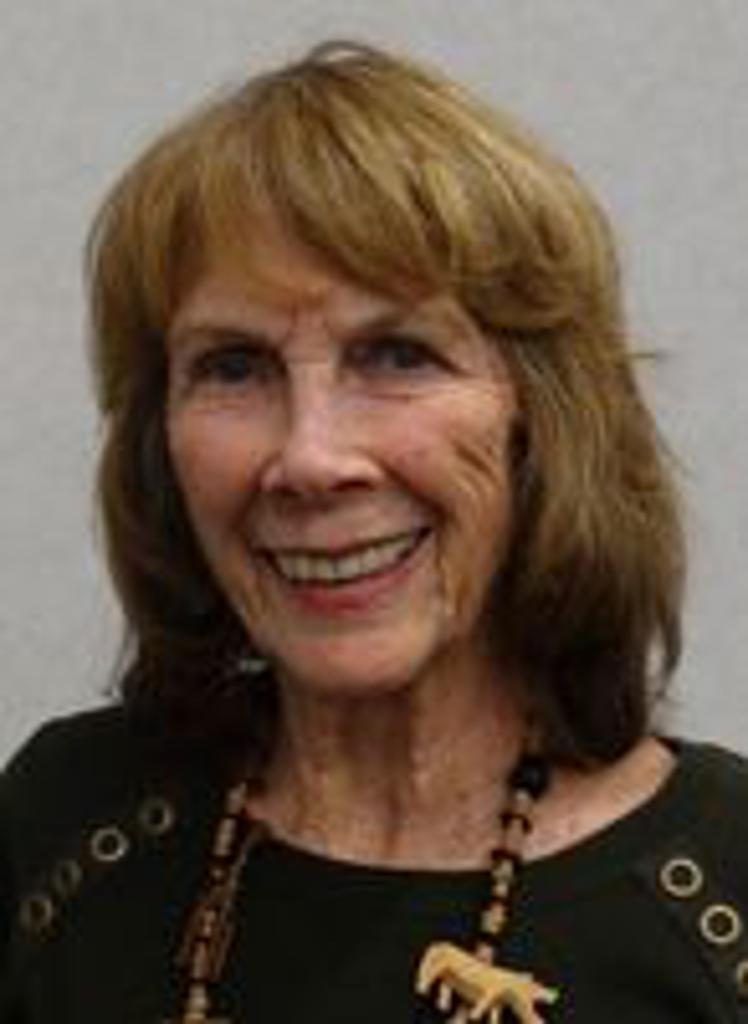 We are blessed to have had Barbara Wilke's family join our LMVC family this season. Barbara is a SCCAWS Hall of Fame Inductee and her granddaughter, Logan, is playing on our 16 national team. Barbara has graciously agreed to share with us every couple of weeks and we are thrilled!  Thank you Barbara!

Originally Volleyball came from humble beginnings. The game came into existence in 1895, in Holyoke, Massachusetts. William G. Morgan created the game which was originally called “Mintonettte”. The name was later changed to Volley Ball, and finally as we know it today, Volleyball. Morgan created a fun unique game for the businessmen who came to the YMCA. They wanted a game which was competitive, but less physical than basketball. The game was created by mixing a variety of elements from: Basketball, Baseball, Tennis, and Handball

THE ORIGINAL RULES OF VOLLEYBALL (1895)

Volleyball began as a fun game for men at the YMCA in Holy Yoke, MA. Today volleyball is one of the leading sports for men and women at all levels. It has continued to grow and change into a highly competitive sport played at all levels. 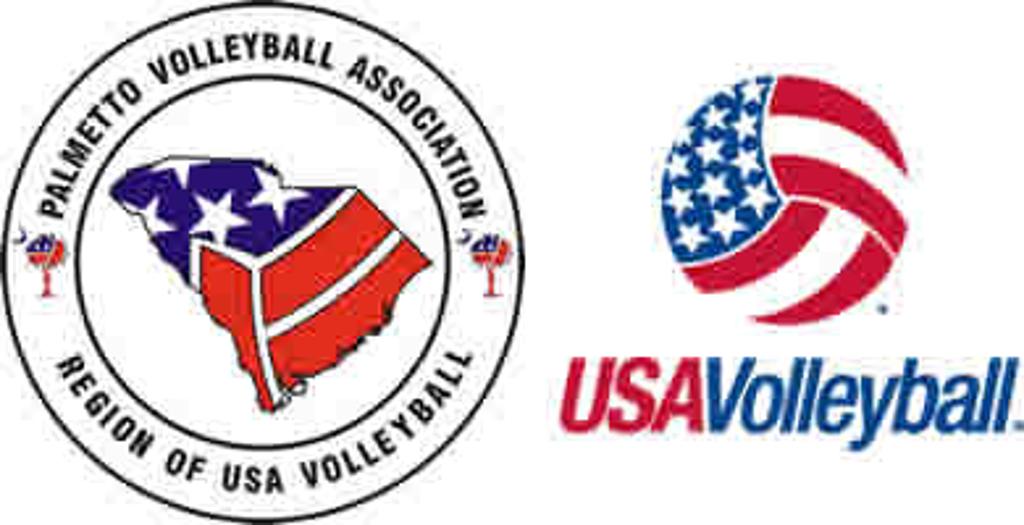